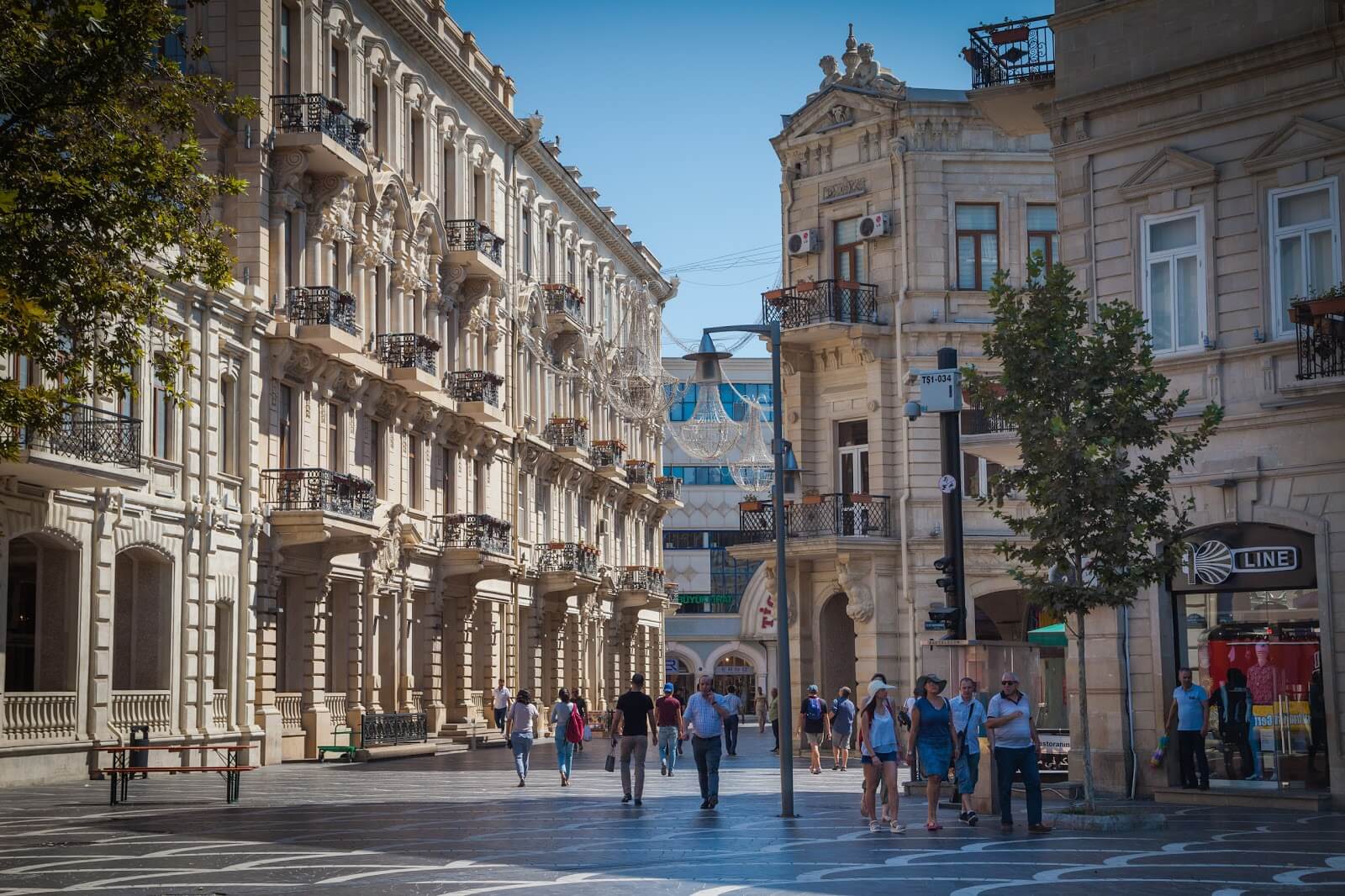 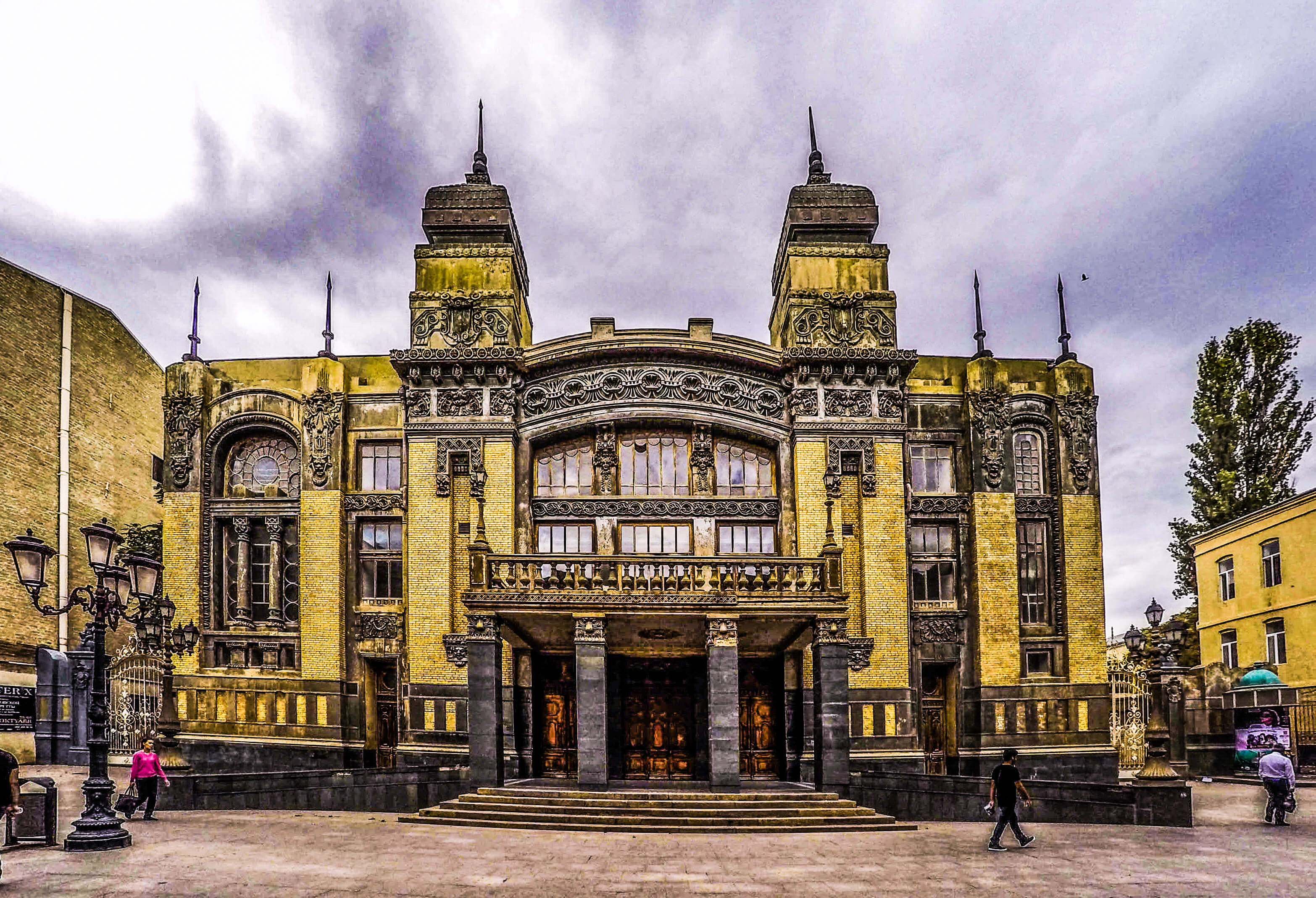 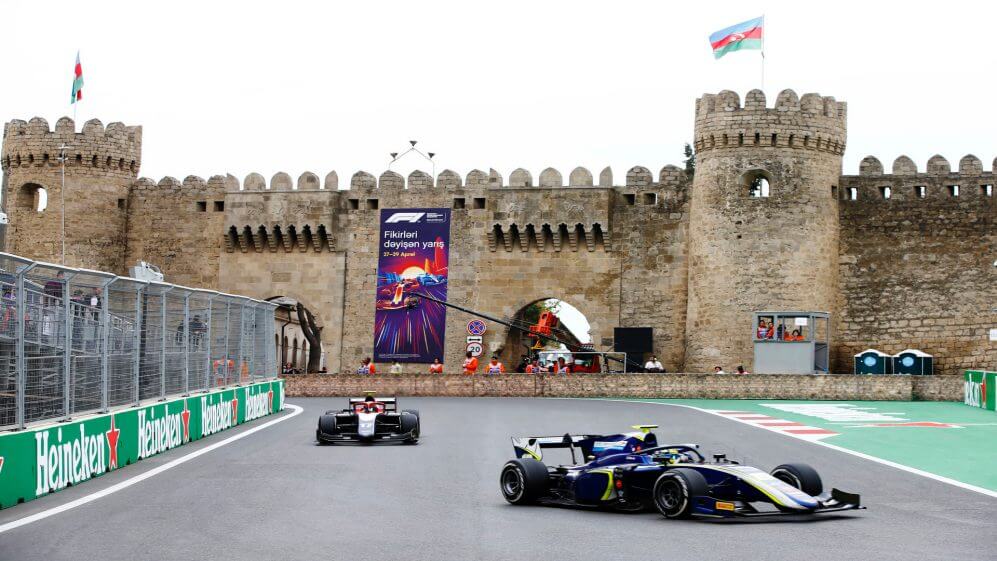 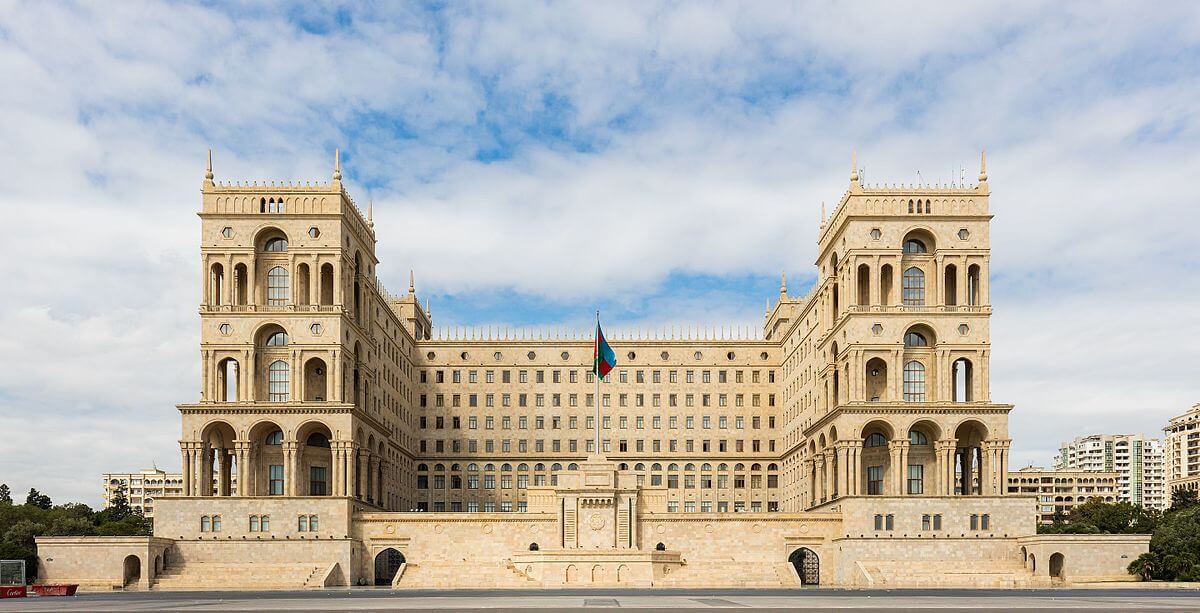 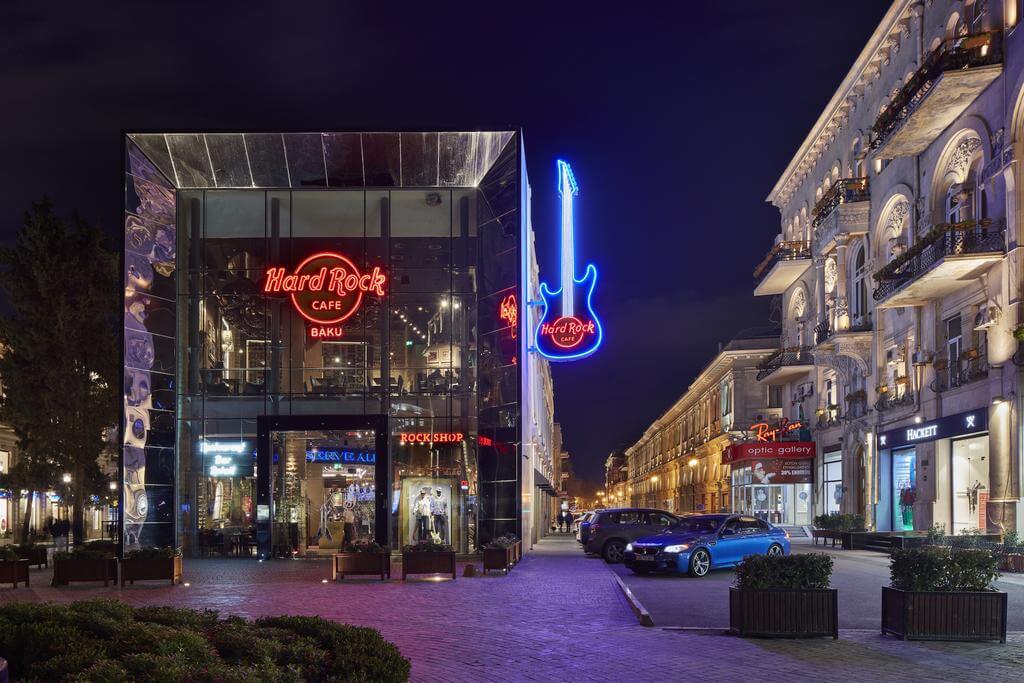 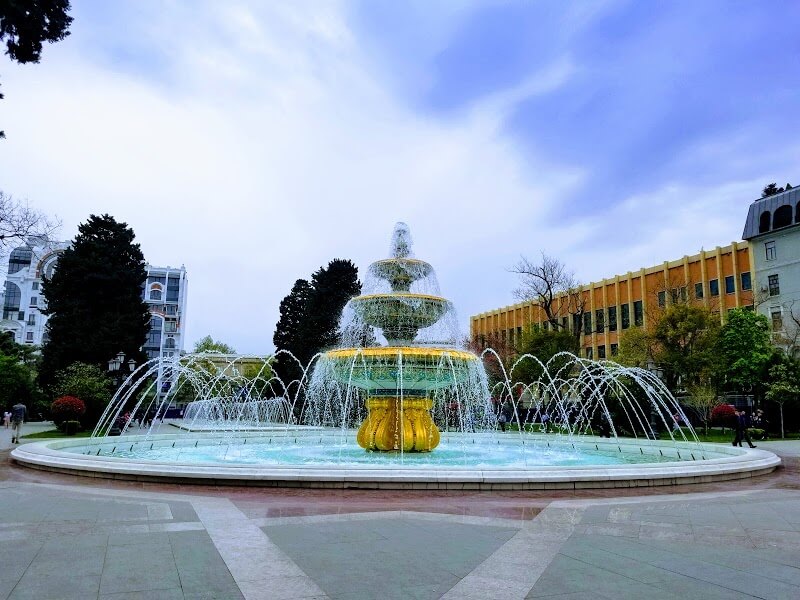 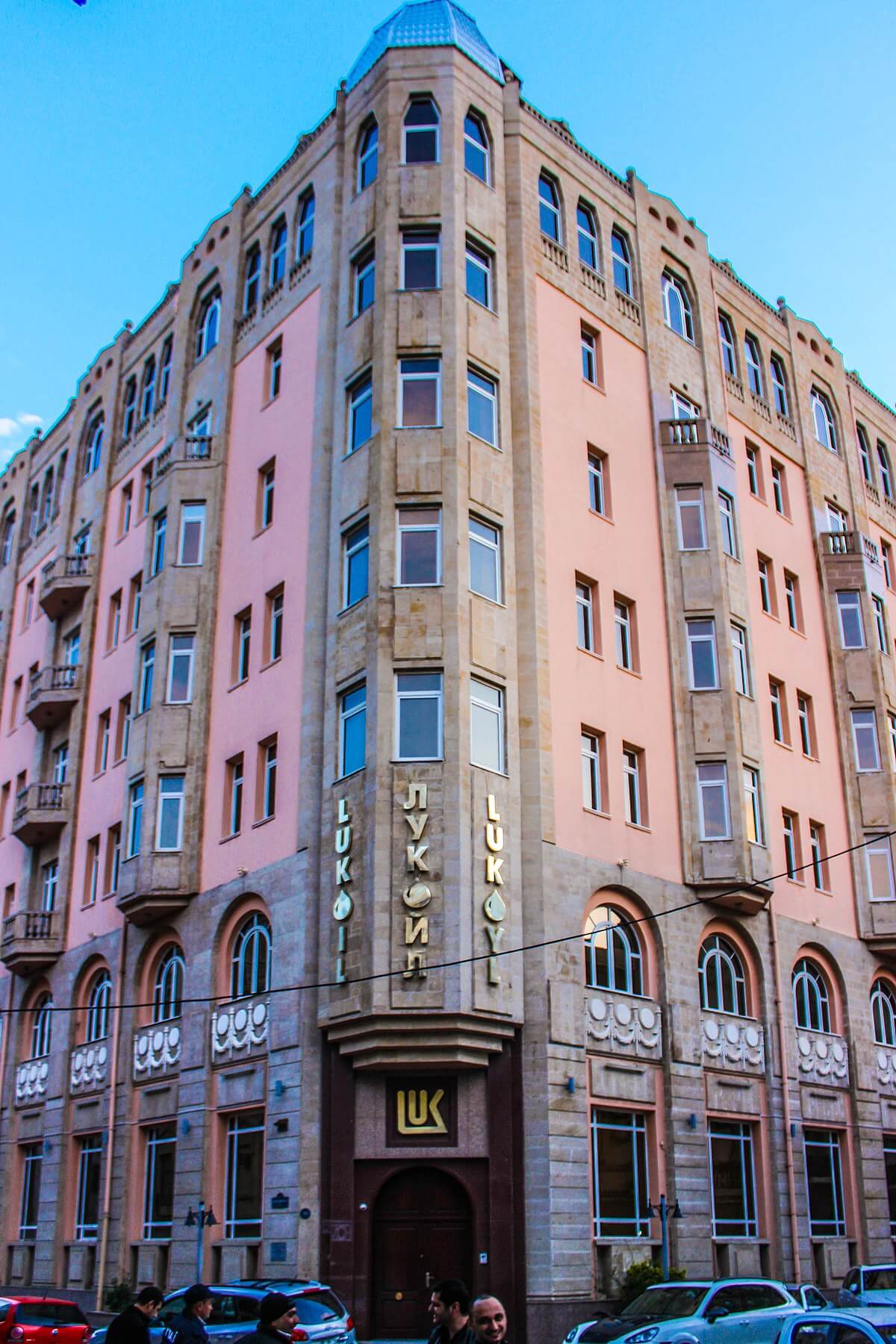 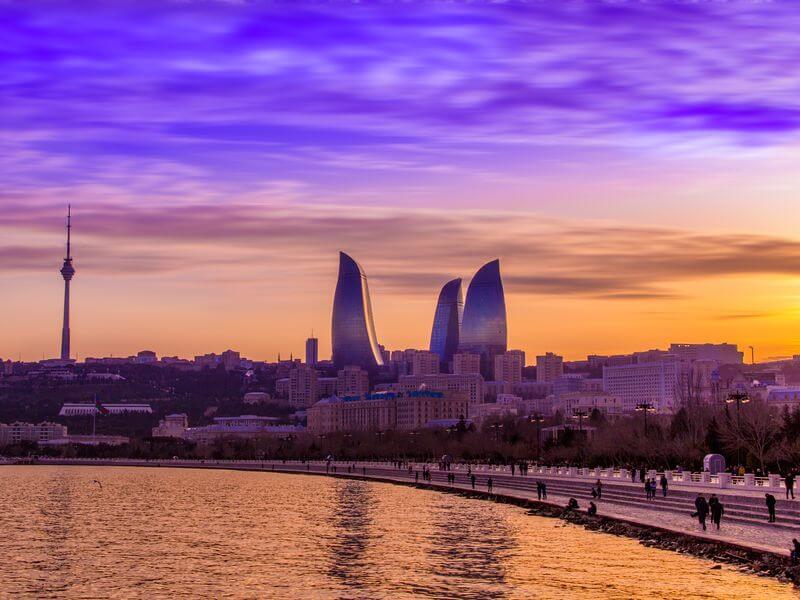 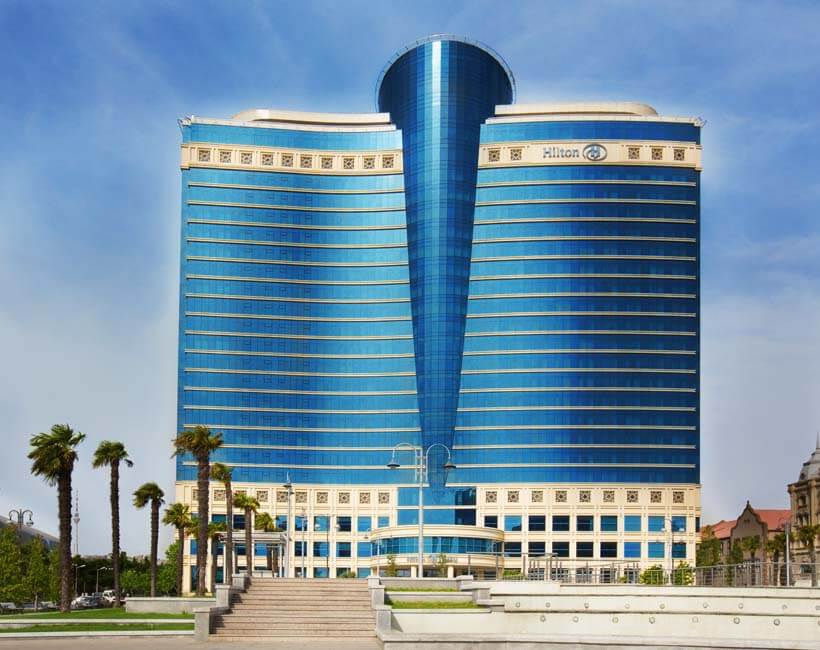 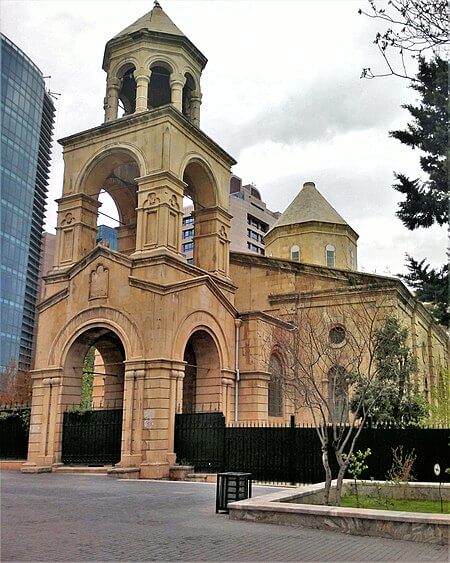 Baku downtown walking tour with full of attractions and sightseeing. During this tour, you will see and get acquainted with most of the historically important architectural monuments in the central part of Baku, historical theatres and cinemas, mansions of old Baku millionaires, synagogues, churches, mosques and in some cases ancient religious architectural monuments. You will have a chance to see the monuments with your own eyes, take pictures in these places and immortalize those moments. By participating in this tour, you will see a city where European and Soviet architecture meets, and most of its buildings are built for millionaires with special taste and order. During the tour, get acquainted with the mansions and estates of past and present millionaires on and around Nizami Street, see the buildings of special historical significance, such as the Museum of Azerbaijani History, Malokan Garden, Russian Drama Theater, Jewish Synagogue, German Lutheran Church. You will have a chance to walk in the seaside national park, which is fighting for the title of the largest boulevard, and get acquainted with the view of the Caspian Sea. If you are the only, registered to the tour please book until 1 hour before starting the tour. Please, contact us via WhatsApp after your booking.

The tour includes these sightseeings:

Meeting & pickup
We meet all travelers at a starting point

End point
Same as starting point.
Meeting Instructions
In front of the fountain at Sabir garden. It is 50 meters downside from Sabir's statue. İf you have any difficulties in the finding of the meeting point please feel free to write from Whatsapp or call.
Max travelers per product: 15